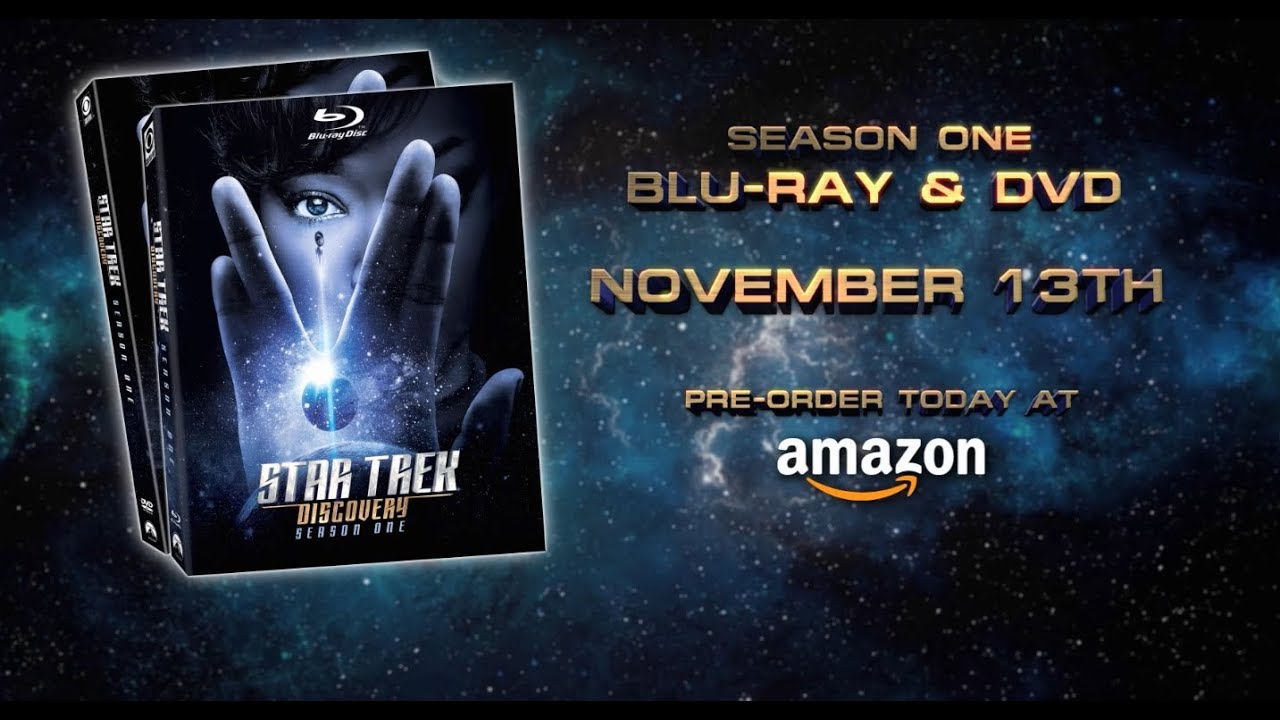 Star Trek #4 (#14?) is on the rocks as the headliners and the studio debate compensation. – [THR]

Ruby Rose, the CW’s new Batwoman, has already been bullied off of social media. – [Syfy]

Presenting the Transcription Feature: The Romance of the Ranchos and The Jack Benny Show
“The Romance of the Ranchos” was one of the more unusual series to be broadcast during the Golden Age of Radio. Each episode traced the history of a certain district of Southern California, from the Days of the Ranchos – when everything was still owned by Spain and Mexico in the 1700s – up to then-contemporary times, the 1940s. Tonight, the vignettes center on Newhall, Saugus, and Santa Clarita. Then, on “The Jack Benny Show,” the gang tells their own version of Old California, complete with rancho, Jack as a wealthy Mexican land-owner, and Don Wilson as 500 head of cattle.

Playing Catch Up
None 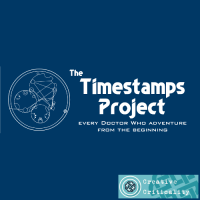 The Timestamps Project
Recently, I have published Death Comes to Time. This week, Doctor Who: The Movie.

Other Musings
First, a reminder, Creative Criticality has changed web addresses. Instead of creativecriticality.wordpress.com, the site is now located at the much easier-to-remember www.creativecriticality.net. Both lead to the same place, but the latter is much more useful. The change is completely transparent to you, my readers, so there’s no need to update any bookmarks (as we used to say in the day).

Next, since the transition from classic to new Doctor Who is a bit rocky, I have a schedule for the Timestamps Project through the end of September:

Upcoming Podcasts
I’m in discussion with RetroBlasting for a future long-term project. Also, The Weekly Podioplex will return. Stay tuned.