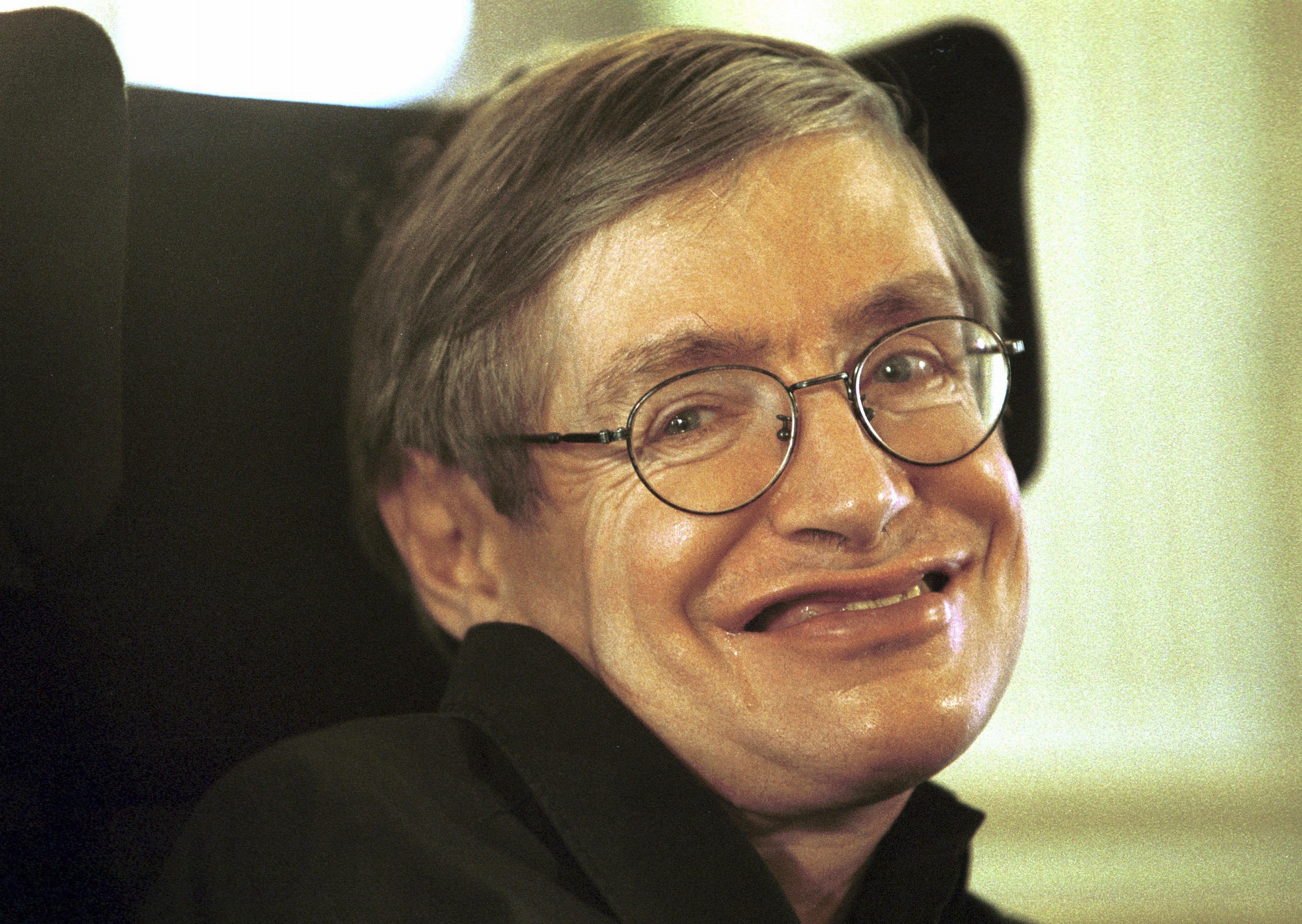 Doctor Stephen Hawking, world-renowned theoretical physicist and cosmologist, has died at the age of 76. – [BBC]

Mark Hamill has been honored with a star on the Hollywood Walk of Fame. – [Variety]

Lynda Carter of Wonder Woman fame will be honored with a star on the Hollywood Walk of Fame next month. – [Syfy]

The trailers have been released for Fantastic Beasts: The Crimes of Grindelwald, Mary Poppins Returns, Christopher Robin, and Avengers: Infinity War. – [In order on YouTube: 1, 2, 3, 4]

Keith DeCandido’s 4-Color to 35-Millimeter: The Great Superhero Movie Rewatch continues with the sort of sequel to the Christopher Reeve era of Superman with Superman Returns. – [Tor.com]

The Chronic Rift: Episode 010 – A Chat with Author Jeremy K. Brown
Author Jeremy K. Brown returns to the podcast to discuss his new book, Zero Limit.  Before they get to that, he and John discuss Netflix and how the streaming service is moving towards feeling like a television network.  Then, they discuss Zero Limit and the parallels of motifs with his previous work, Ocean of Storms.

The Shazam/Isis Podcast – Episode 38: Isis – “How to Find a Friend”
Tom is a troubled student who tries to make friends, but fails.  He comes up with the idea of really impressing a kid with a dirt bike he wants to ride by offering him an antique gun that belongs to his father.  The problem is the firing mechanism of the gun is rusted and the weapon could go off in the user’s hands.

This is a packed episode even though it isn’t action packed.  First, Richard relates his attending Big Apple Comic Con in New York with Jackson Bostwick and how the two participated in a panel on the history of the use of the name, Captain Marvel.  Next, John and Richard discuss the third issue of the 1976 DC Comics run of Isis.  Finally, they discuss the episode itself.  Richard likes it more than John, finding the time manipulation elements interesting, while John just finds it weird.

The Hornet’s Sting Podcast – Episode 15: “The Hornet and the Firefly”
There’s an arsonist on the loose in the city and the Hornet takes the case.  But Mike Axford has a former police investigator with a specialty in arson that he’d like to bring in.  He quickly learns that the man has more to prove than just the case.  John and Jim are at odds over the merits of this episode.  Take a listen and see.

Presenting the Transcription Feature: Vic & Sade and Escape
“Vic and Sade” is the driest of domestic comedies.  We present two 15-minute visits to “the small house half-way up on the next block.”  First, Sade may have at last found a place to store all of her husband’s fraternal lodge regalia that’s always cluttering up the house.  Then, what did people do for entertainment at the height of the Depression?  Rush’s pal Rotten makes performance art out of a collapsed porch.  Finally, on “Escape,” we all escape to Kafiristan, via an adaptation of the Rudyard Kipling classic story, “The Man Who Would Be King.”

This week
A Wrinkle in Time: It looks great visually and carries the message of the book, but does take great liberties with the story. The tightened narrative was a benefit, but some of the acting didn’t quite click. Not a favorite by any stretch, but still enjoyable enough. – 7/10

Coco: Time got a little tight when this was released to theaters, so I bought it blind on Blu-ray. I’m glad I did. – 9/10

This week
A Gentleman’s Guide to Love and Murder at The Fox Theater in Atlanta.

Currently reading
Diving into the works of H.P. Lovecraft

The Timestamps Project
This week continued The Trial of a Time Lord with Terror of the Vervoids, and next week is The Ultimate Foe.