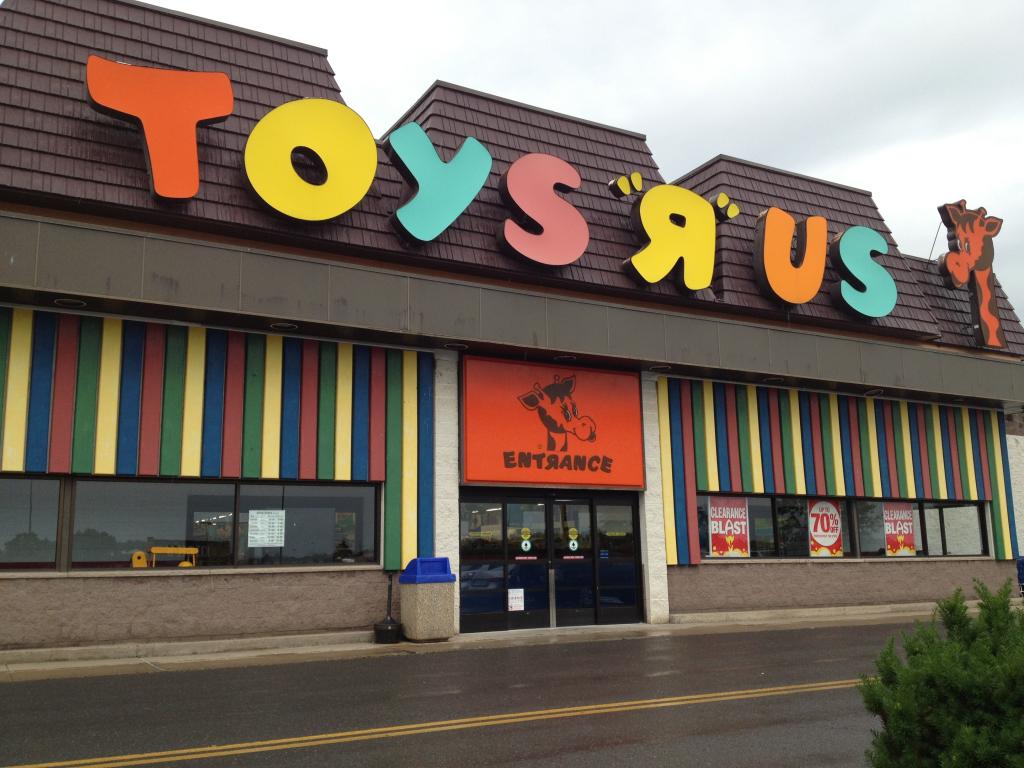 Toys “R” Us is reportedly on the verge of liquidating U.S. operations, marking the end of an era. – [LA Times]

Lost in Space is coming back to televisions, this time on Netflix. – [Trailer]

The Hitchhiker’s Guide to the Galaxy has returned to BBC Radio with The Hexagonal Phase, part six of the famous trilogy. – [Ars Technica]

Jon Favreau has been tapped to executive produce and write a Star Wars live-action series. – [StarWars.com]

The Chronic Rift: Episode 009 – Oscar Picks 2018 and More!
The Oscars have come and gone and John doesn’t care. And yet, there he was, offering his thoughts on this year’s Oscar nominees. See what he got right and what he got wrong.  Also, it’s also a chance for John to do some housekeeping and present some things to you, the viewer, you may not be aware of when it comes to The Chronic Rift in general.

The Shazam/Isis Podcast – Episode 37: Isis – “Bigfoot”
Lee and Cindy claim to have seen Bigfoot while walking through the woods.  Is it possible?  Rick has a hard time believing it, but when the kids begin to panic and decide to hunt the beast down, Isis steps in and discovers the secret of Bigfoot (long before Steve Austin did).

John is especially excited to tackle this episode in light of his love for Bigfoot on The Six Million Dollar Man, but there are problems with it as John and Richard discuss.  Plus, they also talk about how Isis managed to debunk supernatural tropes that were popular in the 70s, wonder how a man with shoes leaves a bare footprint, and discuss the second issue of the DC Comics The Mighty Isis Series, “The Creature from Dimension X” and “Lost and Found”.

The Batcave Podcast – Episode 67: “Return of the Caped Crusaders”
It’s the movie 50 years in the making (well, in the waiting).  Adam West, Burt Ward, and Julie Newmar return to the Batman 66 universe in an all-new animated movie.  Joker, Penguin, Riddler, and Catwoman have reunited to take control of Gotham City and the world once again with the theft of a duplicator ray.  But it wouldn’t be Batman 66 if there wasn’t more to the plot and there certainly is as Batman becomes more aggressive in his pursuit of the villainous quartet.  What is happening and will good triumph over evil in the end? Joining John to breakdown this movie in a double-sized episode is Dan Greenfield of 13th Dimension, Billy Flynn of Geek Radio Daily, and Ben Bentley of the Batman 66 Message Board.

This week
Mar 9 – A Wrinkle in Time

This week
A Gentleman’s Guide to Love and Murder at The Fox Theater in Atlanta.

The Timestamps Project
This week’s started The Trial of a Time Lord with Mindwarp, and next week is Terror of the Vervoids.