You get a bonus edition of Culture on My Mind because I’m thinking Disney.

Disney+ Day marks the anniversary of the Mouse House’s streaming service, and the second anniversary was on November 12th. The event served as a teaser for new content and features as well as a premiere day for new titles.

To celebrate the second anniversary of Disney+, several new titles were added to the service, including:

Select Marvel films have been upgraded on the service to include their IMAX presentations. A typical theater presentation is in either the 1.85:1 or 2.35:1 aspect ratio, which means that for every inch tall, a movie is either 1.85 inches or 2.35 inches wide. IMAX uses a 1.90:1 ratio, which offers up to 26 percent more screen space.

The films included in this lauch are:

The IMAX presentations on Disney+ do not include the IMAX Enhanced DTS sound, but there is a possibility of adding it down the road. 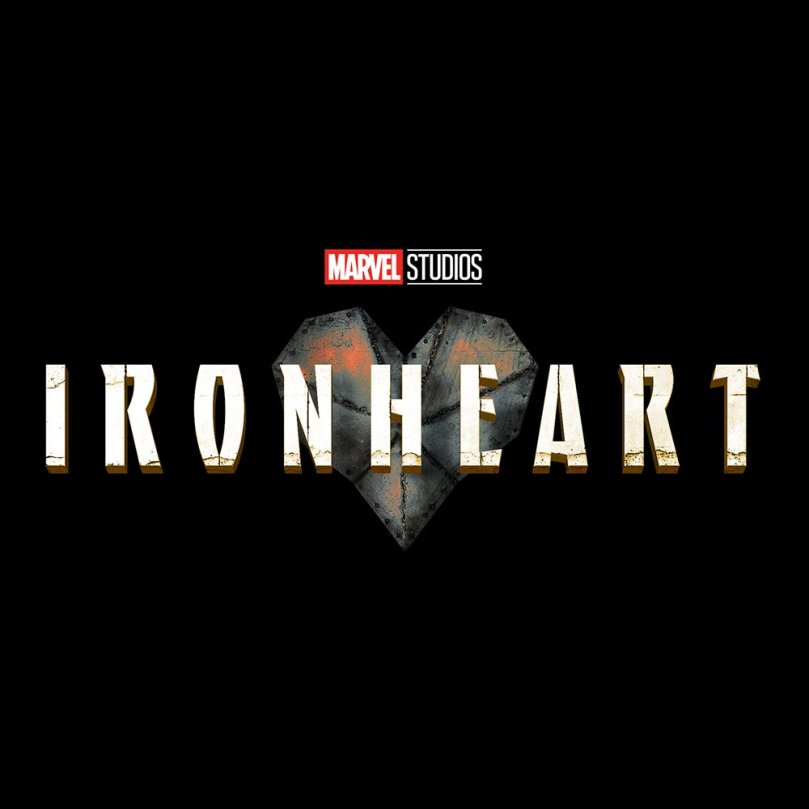 New Rockstars also recorded a discussion on all of the titles from the presentation today.

We’ll probably get more information at the Disney Investor’s Call, but it’s good to see what’s in the hopper for many of our favorite franchises and properties. Also remember what came from last year’s investor call. All of those things are still on the horizon, including more Marvel and Star Wars content.

Culture on My Mind is inspired by the weekly Can’t Let It Go segment on the NPR Politics Podcast where each host brings one thing to the table that they just can’t stop thinking about.

For more creativity with a critical eye, visit Creative Criticality.

Contrast at the market.
I'm a bit wary of the Skewer Kingdom. It sounds like a great place to get stabbed or impaled.
We're skipping the turkey and going straight to the pie. Shepherd's Pie in this case, or whatever you call it when you substitute bison for lamb.