I’ll be contributing to another genre convention this year.

With the global pandemic, so many fan conventions have been cancelled. The fun of great conversation and hanging out with friends is something that I miss. In an effort to help fill that gap, Pop Pop Con Con will be happening over the weekend of October 16-18, 2020.

Pop Pop Con Con is absolutely free, and will assemble fans of anime, movies, comics, TTRPGs, and more. We’re going to be discussing a ton of fun topics with a laid back atmosphere.

The event is being hosted by Shaun and Laura Rosado, longtime fans and owners of PopCycled Baubles. Along with putting on this show, they’re also celebrating the re-opening of their online store.

The event will be hosted online on the PopCycled Baubles Facebook page, YouTube channel, and Twitch channel.

The schedule of events can be found on the PopCycled Baubles website, and the specific panels that I am sitting are listed below. 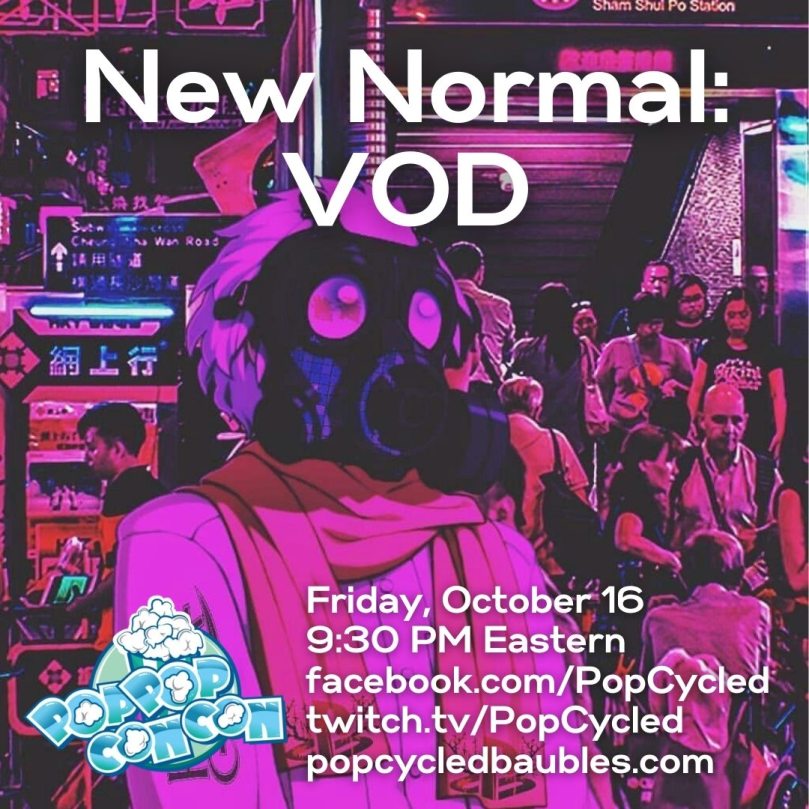 9:30pm – New Normal VOD
Premium Movie Rentals: COVID-19 has changed how we do a lot of things, even going to the movies. Will Premium VOD become the new normal? What does the movie industry look like after COVID?
Panelists include Nathan Laws, Gary Mitchel, and Jenna Busch

11:00pm – 1984
It’s been argued that 1984 was one of the single best years in the history of movies. Is it true? Why? Let’s find out.
Panelists include Kristen Nedopak, Eric Ratcliffe, Gary Mitchel, and Calvin Watts

3:00pm – Far Beyond the Stars
Deep Space Nine was a groundbreaking moment in Star Trek and in TV history. We’re going to talk about the best Star Trek series you’ve never seen and how it changed the world.
Panelists include Sue Kisenwether, Nathan Laws, Kimi Hughes, Michael Williams, and Will Nguyen 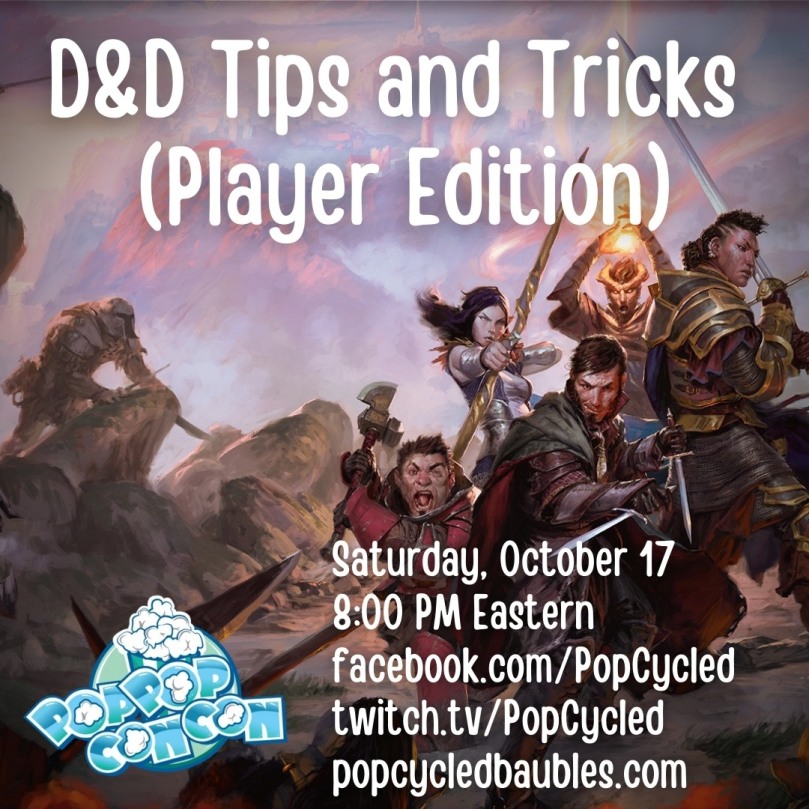 8:00pm – D&D Tips and Tricks (Player Edition)
Being a player can be tricky and sometimes it can feel overwhelming. We’re going to talk about the best tips and tricks to ensure you get the most out of your TTRPG experience (can be used for any Tabletop RPG).
Panelists include Dodger, Jeff Mueller, Nathan Laws, and Michael Williams

6:00pm – NuTrek
Trek has entered a new golden age of content. With Picard, Discovery, The Lower Decks and new movies on the horizon, the world of The Federation has grown by leaps and bounds. What hit? What missed? What’s next? Let’s talk.
Panelists include Sue Kisenwether, Callie Wright, Nathan Laws,  Michael Williams, and Calvin Watts 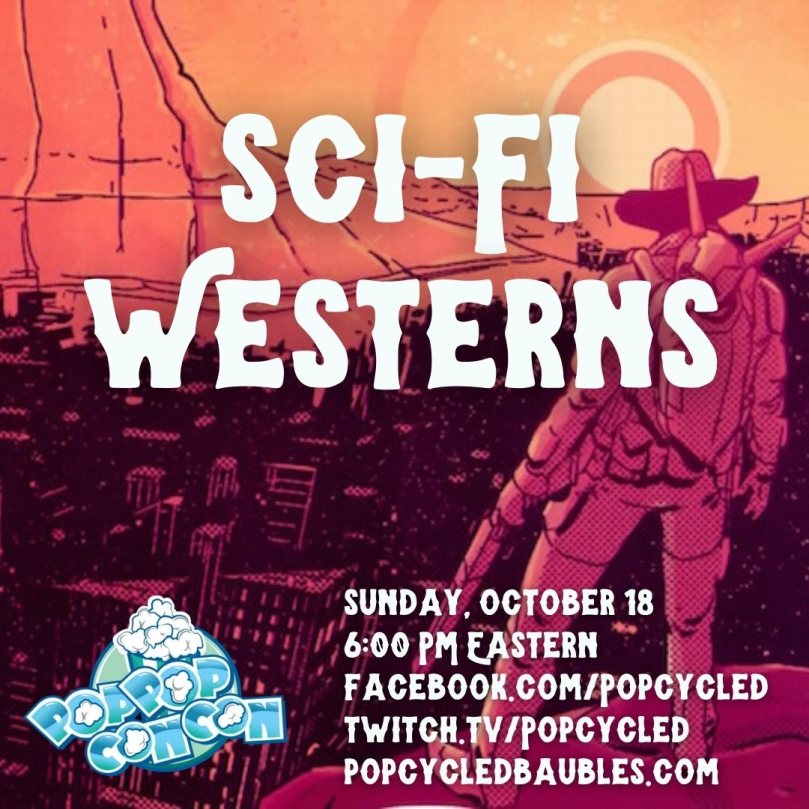 7:30pm – Sci Fi Westerns
In the last 20 years, the Sci-Fi Western has become a regular staple and the cornerstone of a genre that tends to produce excellence. From The Mandalorian, Firefly, Westworld and Wynonna Earp, we’re going to talk about the Sci-Fi Western.
Panelists include Corrine Vitek, Bethany Kesler, Donald Maher and Brandy Roatsey