Go at Throttle Up: Thirty Years 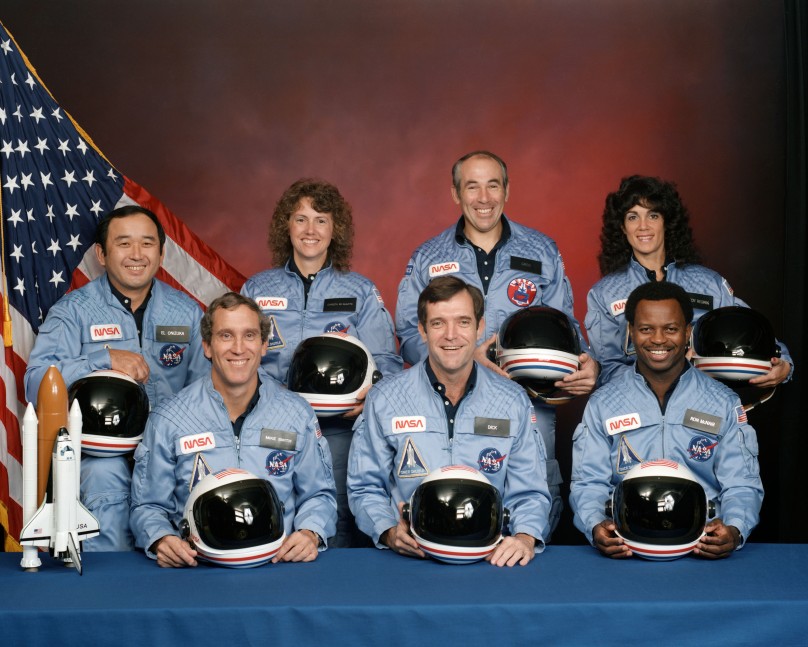 On January 28, 1986, I was a happy little five-year old watching the Space Shuttle Challenger launch into orbit. It was a special occasion because the first teacher was going into space, and it was inspiring. I don’t remember a whole lot from that day except cheering when the shuttle launched, being shocked when it disintegrated, and seeing my mother cry. That in itself was heartbreaking.

It was a confusing day, but it was that confusion that sparked my desire to study science because I wanted answers. That quest introduced me to Richard Feynman and made me realize that Morton-Thiokol and their rumbling rocket motor tests were essentially in my backyard.

Revisiting that day still hurts. To this day, I cannot hear the words “go at throttle up” without getting a lump in my throat.

Footage of the incident from CNN:

President Reagan’s address to the nation:

One thought on “Go at Throttle Up: Thirty Years”

The boys!
Every morning, somebody somewhere gets inexplicably uncomfortable when I put in my contacts lenses.